Okay, Texas: Put Up or Shut Up 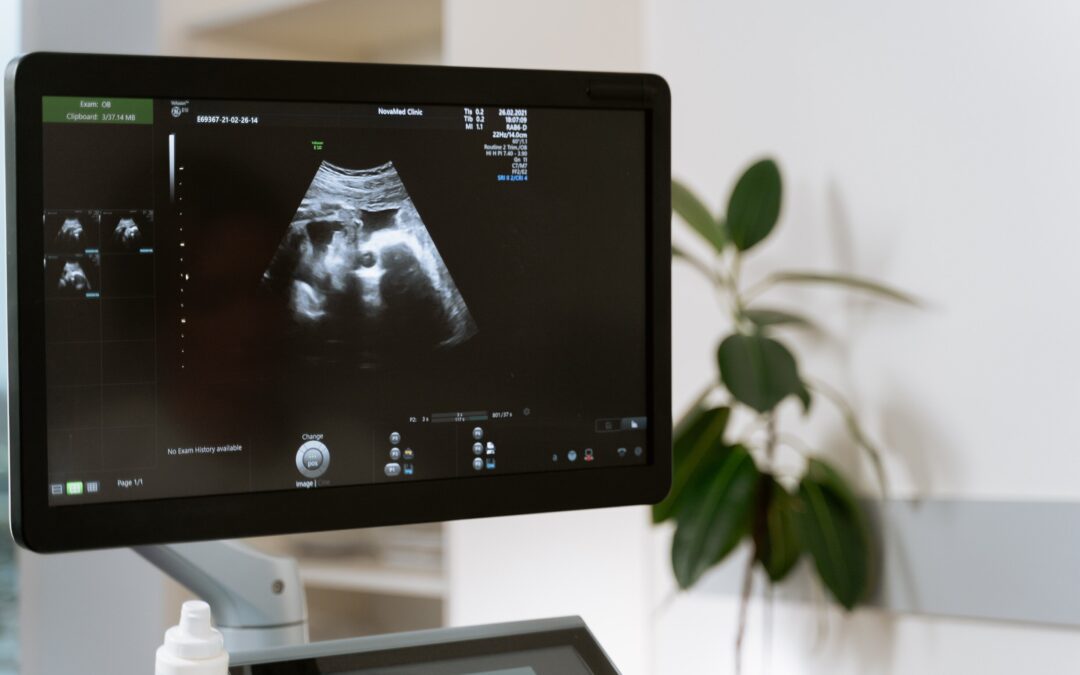 Now that Texas lawmakers have passed the so-called “Heartbeat Bill” and Governor Abbott has signed off on it, let’s send this message, loud and clear: okay, Texas: put up or shut up.

After all, we can all agree that a world in which abortions were never necessary would surely be optimal. So if Texas intends to put an end to abortions in this state (assuming the governor will also ban all sales of the abortion pill in pharmacies and online), then that would leave girls and women here with unintended pregnancies just two alternatives: parent or place.

If only it were that easy… and if only either alternative were simple. (Hint: both are harder than they appear to be. And that goes for anyone that takes either on.)

If you’re planning to parent in Texas, congratulations. That’s a momentous undertaking. For starters, here’s what you need to know about the costs of parenting a child annually in Texas. Obviously, housing and childcare will be your biggest annual expenses. So you’re better off taking this on if you’re happily married and both employed. (Since Texas is one of the states that’s opted to end pandemic unemployment benefits early, unfortunately.) Texas divorce rates are slowly falling, so at least that’s good news for Texas kids with married parents?

According to the Texas Observer, though, more than 40% of Texas families are led by single mothers living at or under the federal poverty level. As the Healthy North Texas site cautions: ” Adults and children in single-parent households are at a higher risk for adverse health effects, such as emotional and behavioral problems, compared to their peers. Children in such households are more likely to develop depression, smoke, and abuse alcohol and other substances. Consequently, these children experience increased risk of morbidity and mortality of all causes. Similarly, single parents suffer from lower perceived health and higher risk of mortality.” (Gulp!)

The fact is that all children in Texas do face considerable risks, unfortunately. Child abuse and neglect rates are high here. The Texas Child Protective Services system is such a mess, the courts stepped in. (Here’s a handy ZipRisk map if you’re curious how child welfare statistics stack up in your county: https://www.texprotects.org/map/.) Racial disparity hurts Texas kids of color and their families. And poverty is a huge issue impacting the potential of Texas children, too, of course; its effects extend to far more than “just hunger” (and here’s why.)

So if you’re truly ready to parent in Texas, good for you! But what about for those that aren’t?

What Texas Offers Parents That Place Children for Adoption

For expectant parents considering adoption and for birthparents, Texas law makes it possible for licensed agencies like Abrazo to provide financial support for prenatal care, counseling, legal services, and basic pregnancy-related living expenses (like rent, groceries, clothing and utilities.) Most birthparents do qualify for Medicaid coverage and many are on public housing and food stamps and/or WIC. They cannot, however, get paid for placing a child for adoption, of course (unlike “egg donors,” “sperm donors” and surrogate mothers in Texas, who do get cash payments for their “services.”)

Birthparents who place babies, toddlers and children at Abrazo have the right to choose open adoptions that afford them ongoing privileges to keep in touch with the adoptive family after the adoption. (Texas law does not recognize legally-enforceable open adoption contacts agreements, so these are voluntary arrangements made between the parties in Abrazo’s adoptions.) They continue to receive postplacement care and ongoing support from the Abrazo staff, too, but what else does Texas offer to validate the choices of those who place? (Answer: nada.)

Federal law gives adoptive families a tax break (called the Adoption Tax Credit) for adopting; Texas law, however, doesn’t even give adopted adults access to their own original birth certificates. If Texas lawmakers really wanted to encourage more people in this state with unplanned pregnancies to make adoption plans, why not give them more incentive to do so, and more props afterwards? What’s the true value of a “choose life” vanity license plate if the proceeds go to handpicked programs but do nothing to better the lives of the women who actually did?

If Texans truly want to see more females choosing the adoption option, then Texans need to do way more to publicly affirm the birthmothers who do place children for adoption. (Currently, that’s something that’s practically as rare as a summer snowstorm in these parts.)

Ok, Texas: Put Up or Shut Up

It’s easy to target our state lawmakers for all the blame. But the truth is that if we want to make Texas the biggest and best at caring for women with planned and unplanned pregnancies so abortion is unnecessary and so their kids can grow up happy and healthy, it’s up to all of us, y’all.

It’s not enough just to launch protests in the street or vote for legislative bills in the capitol or sign bills in the governor’s office. To make Texas the best place it can be for parents and children, we need to back early childhood education programs, fix the broken child protection program, expand healthcare access and offer better support for all parents, whether they’re parenting or placing (and
even if they can’t do either at present.)

It’s time to put up or shut up, because it’s more socially-beneficial and cost-effective to raise up healthy families than to repair broken kids. And because good parents, whether they’re parenting or placing, deserve encouragement, and because Texas kids– well, they deserve nothing but the best. For those who need Texas Medicaid or CHIP, apply here. Those who are raising kids with special needs can find parenting support here, and for parents adapting to parenting after divorce, there’s a free online coparenting class, even.

And for those in need of the best adoption services in Texas, Abrazo offers those here, along with the best adoptive homes. Because Abrazo’s open adoptions are the best option we know for anyone with a heartbeat who knows they’re ready to put a child’s needs ahead of their own, for a lifetime.