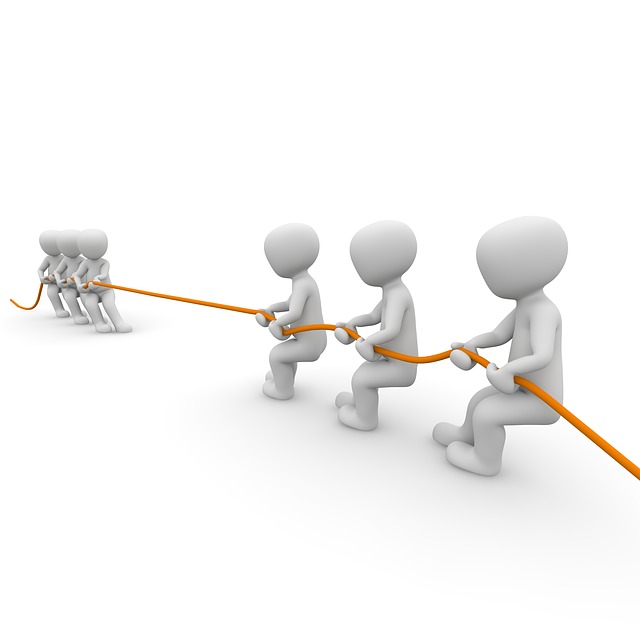 It’s said that “we hurt most the ones we love” and that’s never more true than what’s done to children when there’s parental alienation in adoption.

“Parental alienation” is a term that arose out of divorce and joint custody disputes. It refers to the efforts of one or both parents to disrupt a child’s relationship with the other parent.

Standard divorce decrees nowadays require divorced parents to have photos of the “other parent” displayed in the home. Parents are prohibited from denying the other parent access to or information about the child they share (unless there’s some documented risk of harm, of course.) Both parents are legally restricted from speaking badly of the other in the child’s presence.

The reason the courts are concerned about parental alienation is because obviously, children need to be able to have positive feelings about and towards both parents, optimally. This is what enables most kids to grow up with a positive and whole sense of their own identity– whatever the relationship may be like between their parents.

Kids whose parents harbor obvious hostility against each other lack such benefits. They grow up confused and conflicted, feeling torn between loyalties and rarely secure in their connections to either parent.

It’s easy to understand why parental alienation isn’t healthy for kids, in theory. It’s not as easy to keep it from happening, in reality. And it’s even more complex to understand how or why it can endanger kids who have been adopted, who are especially susceptible to splits of any kind.

Ask yourself: do I have photos of my child’s other family displayed in my home? Do I ever keep my child/ren from having information about or access to their other family, and if so, why? Are the things I say (and is how I say it) consistently helping my child feel positive about their other family?

How Parental Alienation in Adoption happens

Many years ago, when all adoptions were closed, adoptive parents and birthparents never knew anything about the other. Birthparents were put to sleep to deliver and told to never ask where their child had gone. Adoptive parents were advised to never even tell the adoptee they were adopted, and to hide any such information forever. Adoptees who did ask or learn about their birthrelatives were often told they were unfit or unworthy. Many adoptees were warned that even showing an interest in their roots made them ungrateful, betraying the fine parents who had so unselfishly adopted them.

The secrecy and shame that resulted was typically crippling, though. This is why eventually, adoptions became more open. However, adoption is borne of loss, and those who have suffered great loss often carry deep wounds. And “hurt people hurt people,” which is how parental alienation in adoption can occur. Adoptees whose parents refuse to give them information about or access to their birthparents are common victims of parental alienation in adoption. The same harm comes to adoptees whose birthparents blame the adoptive parents for having “stolen” their children from them rather than accepting responsibility for the choices they themselves actually made.

Often, parental alienation in adoption happens subtly, when parental insecurities cause an adoptee to grow up all-too-aware of their parents’ emotional needs. A loving adoptive parent who cringes or gets flustered whenever the word “adopted” (or an adoption question) comes up can silently transmit their insecurity to the adopted child even without realizing it. A birthparent who jokingly criticizes an adoptive parent in an adoptee’s presence, refuses to use the adoptee’s legal name or repeatedly skips visits that include the adoptive parents does the same tacit telegraphing.

Open adoption can be a big improvement, but only when it’s a result of authentic relationships between reasonably healthy and mature adults who truly care about each other long-term.

See, open adoption can expedite the placement process, but it doesn’t always allow time for adopting parents to work through all their infertility losses before parenthood occurs. The process also doesn’t have enough preparation and followup services built in to ensure that grieving birthparents fully resolve their placement loss over the span of the adoptee’s life. When adoptive parents and birthparents fear being shut out of their child’s hearts for any reason, then they may find themselves secretly competing with each other, even if the other isn’t intentionally playing along.

Birthparents and adoptive parents sometimes find themselves working through their issues in real time, as the child they share grows up. They’re not co-parenting, yet their relationships are every bit as complex, tinged with reproductive conflicts and impacted by cultural/age/economic differences. Both may easily struggle with authenticity concerns. (“Am I a real parent? Who does this child actually belong to?”) It’s human nature to want your child to love you most, much as we don’t want to admit it. Sharing a child via open adoption can be an ongoing challenge, even between the best of families.

Adoptees who grow up in open adoptions may also take these relationships for granted. Adoptive parents, like birthparents, can find themselves in an awkward position when the adoptee is the one who doesn’t want to participate in contact that was promised between the adults at the time of placement. The adoptive parents may try to shield the birthparent from this painful truth, only to find themselves being hurt when the same adoptee independently seeks out involvement with the birthparent that doesn’t include them. (Triangulation is an issue that may be best addressed with an adoption therapist’s help.)

So what can be done to prevent parental alienation in adoption from negatively impacting adoptees?

For starters, it’s vital that parents who adopt and parents who place work at keeping their relationships healthy over time. Take time for each other, and don’t take each other for granted. Both parties need to make an effort to check in with, care for (and yes, visit) the other. Consistency is important, so the lack of it should be addressed early and openly, if inconsistency becomes a problem.

Communication is key. Common understandings should be formally structured early on, so all parties know what is to be expected and when. Schedule conflicts may arise, but good communication should help alleviate misunderstandings. Disagreements may naturally arise, now and then, but should not occur in the presence of the adoptee, whenever possible. Termination of contact should never be thrown around as a threat to control the other.

If trust is broken or contact is lost, for any reason, please don’t hesitate to reach out to your adoption professional for support and guidance. (Abrazo currently has several finalized adoptions in which either adoptive parents or birthparents are longing to re-establish contact.) We can’t always work miracles, and the law doesn’t give us any special powers after finalization, but ethical adoption professionals will always do their best to listen and to help, if able? Adoption-competent therapists can also be a useful source of wisdom, if you reach an impasse and need some professional help.

Being a parent (whether by birth or not adoption) is never easy. If parental alienation in adoption is complicating your role, please make resolution your goal, by whatever means are necessary.