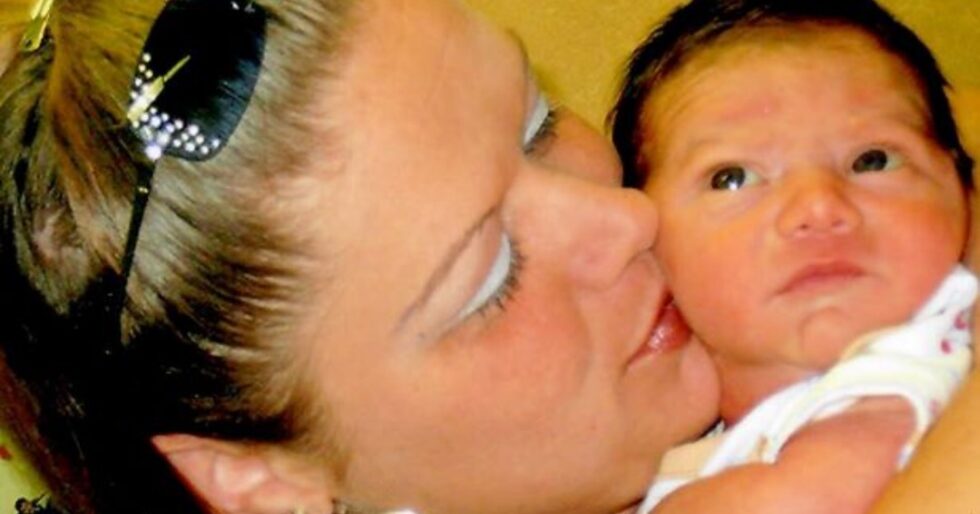 The vast majority of birthmothers support adoptee rights, contrary to public misconceptions. After all, if anyone had reason to oppose adoptees being able to see their original birth records, one might think it would be birthmothers. And those who subscribe to the “secrecy is best” theory of the closed adoption eras mistakenly presume that all mothers who place babies for adoption expect to stay hidden forever.

Interestingly, though, parents who put their child/ren’s needs before their own typically do so from cradle to grave, birthparents included. And Texas did not begin banning adult adoptees from obtaining their own unaltered birth records until 1957. The intent was to largely to shield adoptees from the stigma of illegitimacy—not to hide adoptees’ ancestry from them. Even today, though, adoptees in Texas still aren’t legally entitled to a copy of their own OBC (original birth certificates—–only the “revised” one that names their adoptive parents.

Texas HB1386/SB1877, an adoptee rights bill widely supported by the vast majority of Texans, seeks to grant adult adoptees access to their original birth certificates, a civil right enjoyed by all other nonadopted persons of any age across the Lone Star State.

That’s a point that’s not lost on Samantha Serna, a birthmother who placed her baby for adoption in Texas nearly a decade ago. “Why shouldn’t adopted adults in Texas have the same rights as anyone else? As a birthmom, I feel bad that the child I placed can’t have his original birth certificate. That’s just something important in everyone’s life. It’s part of where you came from. It’s like a stamp on a passport: it’s proof of where you’ve been, and that’s what helps you get where you’re going.”

Historically, Texas birthmoms were told the sealing of records could protect their identity from public scrutiny. Yet adoption agencies couldn’t guarantee that the child and birthparent would never be known to each other—since they were already forever genetically related from conception and no legal proceeding can extract a birthparent’s biological origins from the adoptee.

Says South Texas birthmom Karlee Gandy: “I am a birth mom who placed my daughter for adoption. I gave up my rights in order to give her the best in life. If she ever wants her original birth certificate, that should be her legal right to get a copy.”

Birthmother Lauranda Garza remembers when she first realized secrecy was anything but in the best interests of the child she was placing. “Before I became a birth mother, I desired a closed adoption. But then, I wondered about all the questions my child would have? That’s what made honesty and open adoption the right option for me. I have never wanted my child to have to wonder. I never want my child to have to think my privacy was more important than knowing who they are. Adoptees’ access to their original birth certificate plays a pivotal part in knowing who they are. Keeping that from them falsely conveys to them that their roots do not matter, that all of who they truly are is insignificant.”

Tracy Hanes was a West Texas teenager when she made the adoption decision for her baby boy. She and her baby’s father made a conscious choice to ensure the adoptee would always know his truth. Today, though, the adoptee is a grown man, but things didn’t exactly turn out as his birthparents had planned. “I would love for my child to have access to his birth certificate. My adoptive placement was supposed to be open, but his adoptive parents closed it, so he had no idea who he was. He did not know his name (our name). He did not even know his ethnicity. He only knew he was born in Texas and adopted. His parents hid everything from him. It would be much easier if the children were able to get access because they have the right to know. Once people are adults, let them make their own decisions.”

For Texas mother Kimberly De La Cruz, it’s about even more than adoptee rights, though. “It’s not okay for this State of Texas to suddenly care about anything having to do with a woman’s body when 99% of the government is against any form of protection for anything else but having a baby you can’t/don’t/won’t want or be able to care for correctly,” she says emphatically. “As a birth mother in an open adoption, I think adoptees should ALREADY have the right to their own records. But even if I had done a closed adoption, I’d expect that any grown adoptee should have the right to their own paperwork. Texas shouldn’t play any part in keeping secrets from those who were adopted.”

Billie Roybal of San Antonio has always known the family she chose to raise her baby boy, and he has always known her, too. “Every adoptee deserves to know who their birth mom is, where she from, and where they came from, as well. I placed my son for adoption back in 2008. If he wants access to his original birth certificate, he should have a legal right to it. It’s his.”

Will the Texas Lege do the right thing in 2021?

The Texas Legislature has yet another opportunity to approve a new law to right old wrongs this session, but to do so will require a floor vote on SB1877, which has already passed the House. It’s a proposed bill that tens of thousands of Texans widely support, but it’s up to Lt. Gov. Dan Patrick to schedule it for a vote before this session ends. Citizens clearly understand that in the Information Age, there’s no reason for the State to deny adoptees their rightful information (and answers they would otherwise have to pay to access via costly genetic testing.)

Birthmother Lisa Johnson has had a long time to think about this issue. “I placed twice: a baby girl in 1996 & a baby boy in 1999. Both are now adults. Never in my wildest dreams would I think the state of Texas should need to “protect me” from an adult I gave birth to. None of us were led to believe that adoption was the end– nor that health history would never be needed beyond birth. How can we demand the pro-life agenda & not be pro-adoptee rights? Those who haven’t made the choice to place a child have ZERO right to tell birthparents or adoptees what we need. Their fears are irrelevant and oblivious to the needs of adult adoptees who deserve more than just empty talk from legislators who have all their rights.”

That’s a perspective that resonates with Loriahn McLean, a military veteran. She placed triplets at Abrazo Adoption Associates in Texas 18 years ago and made the unique decision to allow her placement story to be televised on Hallmark Adoption Stories at the time. Why? “Because I wanted them to always know the truth,” she said of that broadcast. But there was another reason she’d known the triplets would need it.

McLean was herself an adoptee who had to search for years to find out who she’d been at birth. “It didn’t change my whole life,” she said. “But it sure filled in a lot of empty blanks, and that was better for both me and my family.”