Not Everyone Can Parent 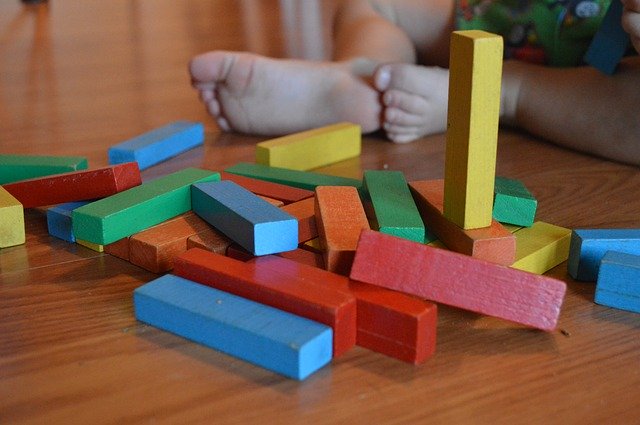 Can we all stop pretending, and admit that not everyone can parent?

Parent is both a noun and a verb. But just because someone can birth a child does not mean one can parent effectively.

We were reminded of that this week, sadly. A 35-year-old Texas mom named Laura Sanchez reported her toddler missing in Waco. A search ensued, to no avail. Two-year-old Frankie was found dead in a church dumpster on June 2, after Laura finally confessed he’d died in her home on May 28.

Formerly convicted of burglary, Laura has had nine children. She lost six of them to the State five years ago. A three-year-old and a four-month-old have been taken by CPS since Frankie’s body was found. This mom had a long history of alcohol and drug addiction, child neglect and legal infractions, according to state records.

It’s a sad irony that sometimes, the people who bear children most easily are the least ready to care for them. And sometimes those most prepared to parent are the least able to have children of their own.

Not everyone can parent. Not everyone should parent. Economic factors alone are no predictor of who can parent best, of course. Yet ongoing addiction, child abuse, chronic poverty and criminal conduct are almost certain indicators of maladaptive parenting.

The State knew Laura Sanchez was not a candidate for Mother of the Year when they took half a dozen children from her care. Why was nobody looking out for the three small children in her care after her release from prison? Laura’s mother has publicly disowned her now, but records show the maternal grandparents living with Laura also tested positive for drugs when the first six children got removed.

Adoption is not popular in many American families. Yet in a culture in which “keep your baby” is considered the honorable option, did anyone stop to ask Laura Sanchez “are you really ready for another?” Did her family, friends and neighbors who knew how she’d lost her first half-dozen kids think she was magically prepared to care for three more, just after getting out of prison? Who could’ve intervened? (And when and how should that have happened?)

Placing can guarantee a different outcome.

Statistically, it is said that less than 1% of women with unplanned pregnancies consider adoption nowadays. (Far more than that, however, end up losing custody involuntarily to CPS.) And the majority of birthmothers who do place voluntarily tend to be loving, responsible moms, who find themselves unfairly criticized by others for “giving their baby up” despite their commitment to their child’s best interests

For an unstable parent like Laura Sanchez, an at-risk child like Frankie, and any one of Abrazo’s waiting families, a loving open adoption plan could surely have meant a far brighter ending.

We’re all for thinking positive, and giving people the benefit of the doubt. We know people can change, sometimes. But maybe, for more kids like Frankie, it’s time to start promoting adoption as an option, without apology.

Let’s admit that not everyone can parent, embrace those who need alternatives, and keep more bkids safer in the long run.