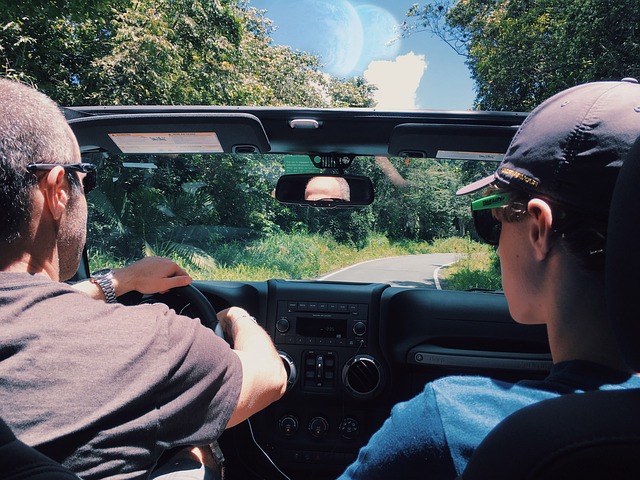 People don’t always want to hear it, but in adoption, truth matters. Yes, the truth may be awkward, or messy, or maddening or hurtful. Or it may be liberating, or illuminating. Either way: in adoption, truth matters. Just like teaching your child to brake when all they want to do is to drive; you give them all the information they’ll need from Day One, to get them to their optimal destination safely.

The man who called Abrazo for a homestudy wasn’t looking to adopt with us. He had already been placed with a baby boy, fourteen years earlier. He was stationed abroad and deployed at the time, though, so his foreign-born wife adopted as a single parent. They’d thought that putting her husband’s last name on the adopted child’s amended birth certificate would make him the dad.

More than a decade later, though, they’d learned otherwise. Not only had the boy never been properly adopted, he doesn’t have American citizenship. And that’s concerning, because it is increasingly hard to obtain in the US at this time. Adoptees in America without citizenship are increasingly at risk of deportation, we explained.

We couldn’t even have guessed what was about to come up next.

“Are you sure this is all necessary?” He asked. He clearly found the idea of background checks and interviews with social workers annoying. “I thought my lawyer said it’d just be a matter of signing some paperwork?”

We explained that in Texas, the legal paperwork includes an adoption consent that has to be signed by any child over the age of twelve.

Suddenly, the conversation took an abrupt turn. “He can’t do that,” the man insisted. “My son doesn’t know about the adoption. I won’t allow it. He just thinks we’re going through all this so I can be included on his birth certificate.”

As it turns out, this man and his wife have never told their son he is adopted. “Why would we want him to know he wasn’t wanted? Why does he have to know anything about his real parents? We’re the only parents he needs!”

Gently, we reminded the man that his boy already knows the parents that are really raising him. Yet like all adoptees, he deserves to know his biological parents, as well. Because in our experience, any adoptees who were lovingly placed were never ever unwanted.

“Well, I was adopted, and I wasn’t told until I was 27, and I never needed to know,” the man retorted. “Nobody’s gonna tell me I have to tell my kid he’s not mine.”

We tried our best to explain that in adoption, truth matters. “He IS yours. But he has another family who also belongs to him and always will. And under the law, in order to be legally adopted in his teens, he needs to know this, to give his consent and to be part of the homestudy process.”

And that, unfortunately, was as far as we got in our efforts to explain why, in adoption, truth matters. He ended his conversation with us at that point. It surely isn’t where all his conversations about adoption will end, though, nor for his son.

The Truth Will Set You Free

As parents, our job is to lovingly teach our kids how to manage all of life’s truths– from their first day to their last. We may wish we could shield them forever from any truths that might hurt, that’s understandable. Yet that wouldn’t help them to grow.

We understand the fear behind this man’s opposition. We could hear it in his voice. For 14 years now, he has kept the secret of his son’s origins from his child. He has desperately clung to the illusion that it doesn’t matter– shouldn’t matter, but deep down, on some level, he knows that it may. (Otherwise, he wouldn’t have found our advice so upsetting.) He wants to protect his son from any pain associated with being adopted. Yet he now realizes he cannot shield him from it forever. And that makes him feel helpless, scared and angry– perhaps as he did, being denied his own truth for 27 years.

For adoptees, knowing the truth of their origins is essential– and from as early on as possible. It may not matter to them, but then again, it might. It is the right of each adopted person to decide for themselves what to do with that truth, how to feel about it, and where to assign its importance in their life. And it’s their parents’ responsibility to support them in that process.

Because in adoption, truth matters, and it always will… somehow.