The Most Famous Birthmom You Never Knew 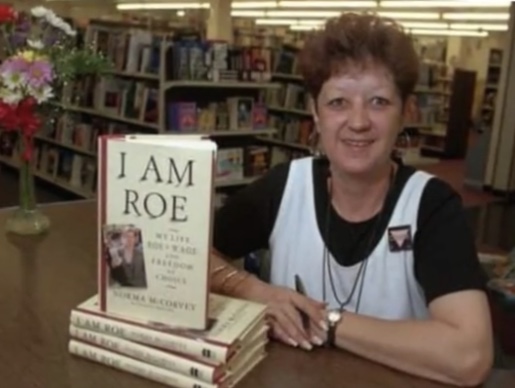 Chances are Jane Roe (aka Norma Nelson McCorvey) is probably the most famous birthmom you never knew.

You may be thinking the name Jane Roe sounds vaguely familiar? (Norma Nelson McCorvey, not so much.)

But mention “Roe vs. Wade” and most Americans know almost instantly what that’s all about.

The irony, though, is that the woman for whom America’s much-debated abortion law was named never had an abortion.

Norma “Jane Roe” McCorvey was, in fact, the most famous birthmom you never knew.

Norma McCorvey’s life was a hard one, ending in 2017, when she was just 69. She was born in Louisiana, but raised in Texas by an abusive mom. Her dad was never around much. Norma was a wild child, by all accounts. She spent time in the reform school at Gainesville, and had only a ninth grade education. An unsuccessful teenage marriage resulted in the birth of a daughter adopted by Norma’s mom. Her second unplanned pregnancy led to Norma surrendering the next child to be adopted within the father’s family.

Norma, a bisexual, was always looking for love in all the wrong places, it seems. As she stated in her final interview, being released in the upcoming documentary: “Women make mistakes, and they make mistakes with men, and things happen. It’s just Mother Nature at work. You can’t stop it. You can’t explain it. It’s just something that happens.” 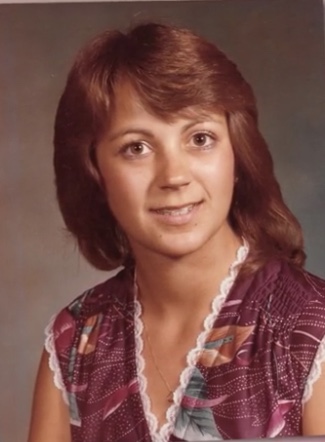 A relationship in Dallas caused her third unwanted pregnancy at the age of just 22. She consulted an adoption lawyer but she didn’t really want to do adoption again. He referred her to two UT law school grads who were looking to challenge Texas’ restrictive abortion law. They needed her to stay pregnant to bolster their case, though, and ignored her pleas for abortion resources. Norma had resorted to a third adoption plan for her daughter born in 1970. Meanwhile, the legal fight waged on, all the way to the Supreme Court in 1973.

A legal win but a moral loss

Norma was reportedly disinterested in the infamous Supreme Court decision issued in her favor three years after her final pregnancy.

A 5/19/20 Rolling Stone article quotes her as having said, at the time: “Why would I be excited? I had a baby, but I gave her away. It’s for all the women who come after me.” She said she helped change the law so they wouldn’t have to face the choices she had, because (as she remembered it), having unplanned pregnancies made her feel “cheap, dirty and no good.” (This is particularly poignant when one reads an interview her own mom gave, in which she described Norma as a filthy whore.)

Sadly, Norma continued to struggle in life after her 15 minutes of fame, despite selling the film rights to her story and later publishing two memoirs. She went to work for an abortion clinic, then converted to Christianity and campaigned against abortion rights. She had lifelong issues with alcohol and drugs. Towards the end of her life, Norma relied on donations and the kindness of strangers. She died as a proud grandmother with her firstborn, Melissa, at her side, but never reconnected with her other two children.

A lost soul with empty arms and a wounded heart

The pro-choice movement made a poster child out of Norma, until she admitted she’d lied about her landmark pregnancy resulting from a rape. Then the pro-life movement also used her as their spokesperson, after her religious conversion. (On her deathbed, McCorvey recorded a confession that she’d been paid more than $450k for her flipflop.) 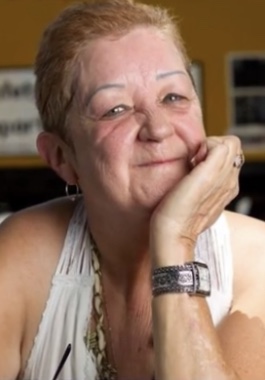 Ironically, the woman who never had an abortion herself was seemingly used to promote competing ideologies, but not the option — adoption. And yet adoption, while it secured the future of all three of her children, was not something Norma herself ever saw as a saving grace. She may not have “wanted” the babies she birthed, but she still experienced the loss of them, and knew the grief most birthothers feel. Norma once told Traci Tong, a Texas public broadcasting reporter, “keep your legs shut and don’t get pregnant– unless you plan on keeping it, you hear?”

That ambivalence is not unusual, frankly. Most birthmothers view their adoption decisions as having been necessary (or unnecessary) losses, made in a season of personal trauma. (Post-placement trauma is especially hard on birthmoms who endure closed adoptions.)/>No matter how “right” adoption may have been for any adoptee, this sacrifice rarely betters the life of she who chose it. (Nor can it.)

Jane Roe was an imaginary activist. Norma McCorvey was a lost soul, hungry for affirmation. All the publicity that both received benefited neither of them, in reality. Norma never parented a child, and eventually died of heart failure. Meanwhile, the abortion debate rages on, and the same reproductive dilemmas Norma faced are replayed daily in a whole new generation.

Just imagine how much might have turned out differently, if just one positive open adoption experience could’ve changed the destiny of the most famous birthmom you never knew?