The Problem with “Adopt-A” Schemes 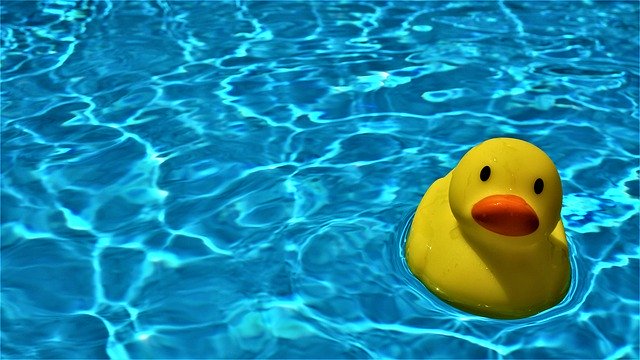 Can we talk about the problem with “Adopt-A…” schemes, please?

We’re not trying to offend anyone, but any scheme that starts with the phrase “adopt a…” and doesn’t involve the permanent placement of a child in need is a problem with us.

And by “us,” we don’t just mean Abrazo, the best little adoption agency in Texas. We mean nearly anyone who has ever made the life-changing decision to place or adopt a child, and most anybody who’s ever been adopted.

The newest scheme urges the public to gift high school seniors who are missing their graduation ceremonies due to Covid-19. We’re all for recognizing America’s youth in the midst of this pandemic. But really, folks– can this pitch please be called something other than “Adopt-a-Senior”?

You wouldn’t promote such a campaign as “Marry-a-Senior” or or “Buy-a-Student” nor “Acquire-a-Co-ed.” So why misrepresent it by using a word that’s directly related to the adoption of children?

We get that people see “adopt” as an all-purpose verb, and think it should apply to any nice effort. The problems with “adopt-a-” schemes is that they cheapen the meaning of the real thing for those whose lives have been forever impacted by it, and that can be something more injurious than it is politically-incorrect.

“Adopt” is more than just a recruitment pitch. (Or it should be.)

Adopt-A-Pet confuses the rescue of stray animals with the careful placement of parentless children.

Various organizations nationwide attempt to keep the elderly from being forgotten by promoting the “adoption” of nursing home patients.

One local child abuse organization has a tone-deaf annual fundraiser encouraging donors to “adopt” a cardboard kid, as if cutouts are somehow as worthy of financial support as the real kids who desperately need actual adoptive homes. An Austin children’s program promotes a “adopt a rubber duckie” fundraiser that (like the Cabbage Patch sales gimmick) reduces adoption to the value of a toy.

Zoos similarly sell opportunities for folks to “adopt a cockroach” without stopping to think how hurtful this potentially is for anyone for whom adoption has truly been a life or death decision.

Yet real adoptions are decisions steeped in loss, in which real people make real life-time commitments for real children in desperate need of permanent homes. These are sacred covenants, taken seriously by those affected by them. Please don’t belittle this process by misapplying the terminology, because there truly is way more than “just words” at stake here.

The real problem with adopt-a schemes: it confuses adopted kids.

The younger the child, the more literal their concept of language is. This truth became startlingly clear to one mother whose adopted preschooler misunderstood their rescue of a pet from the pound. The tot somehow thought the family’s talk about “adopting a pet” meant she, too, might get taken from a shelter by another family if she ever got lost.

Actual adoptions are complex processes. This truth needs to be widely-appreciated.

Those who want to raise money for a cause by loaning rubber ducks or giving away cardboard cut-outs can easily use a more accurate word than “adopt.” (Perhaps “sponsor,” “lease,” “buy” or “borrow”?
Folks who want others to donate presents to graduates could use “gift” or “reward” instead of implying that those high school students need to be surrendered by their parents. Want someone to volunteer to maintain a public roadway? Just say so: Help-a-Highway. Need homeless animals out of the shelters? Why not pitch “House-a-Hound” or “Castle-a-Cat” or just call it a rescue?

This may seem nit-picky, but the ramifications run far deeper. We’ve heard from adopted kids and their parents alike that the problem with “Adopt-A…” schemes can impact them both. And the reason is that language informs our thought processes. This is why how we talk about adoption also impacts how society understands it. The truth is that the adoption of a child is way bigger than sheltering an animal, cleaning up a road or a one-time donation to even the worthiest of nonprofits.

So if being more sensitive as a culture makes things easier for even one family touched by adoption, then making a small change for the common good should matter to us all… spread the word.