The People Who Choose Open Adoption 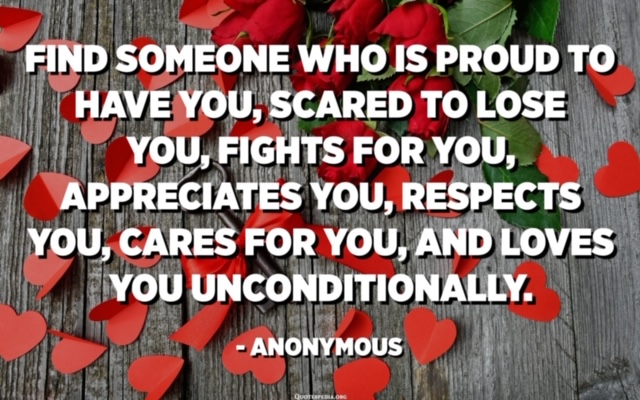 There’s something extra special about the people who choose open adoption.

We’re not just talking about the folks who stumble into it not knowing any better. Nor those who use it simply as a means to an end, to get what they want.

We’re talking about the people who choose open adoption as a conscious decision to do the best, most ethical and honest adoption they can, for the sake of a child they usually haven’t even met yet.

Those are the people who choose open adoption in the best interests of a child, and they are some of our very favorite folks in the whole world.

Who Are the People Who Choose Open Adoption?

Some choose to place. Some come to adopt. Coming into the adoption process, they’re in crisis, like anyone else. Yet there’s something special that inclines them to look beyond their own problems and want to do things right for everyone involved. Open adoption may initially seem as overwhelming to them as it does to anyone else. Yet they work through their fears and learn all they can. Because they truly want whatever choice they make to be a good thing for everyone involved– always.

Their commitment is proven not by what they say, but by what they do, not until placement occurs but long afterwards, when it really counts the most. They consider each other family and don’t have to be reminded to keep in touch as promised. They set aside their own comfort to do what is best for the adoptee, no matter what. They seek out ways to pay it forward, to help others whose lives are touched by adoption, because doing so makes the adoption community healthier for everyone.

Who Benefits Most from Open Adoption?

Open adoption is like an arranged marriage, in that it permanently joins two or more families who begin as strangers but grow as relatives. They don’t have to like or even love each other, of course. Still, over the years, it’s become apparent that our healthiest adoptees do have parents who all genuinely care about each other, unconditionally– through thick and thin.

The people who choose open adoption tend to find it informs their lives in a variety of ways, long after the adoption experience. It makes them more mindful of the losses of others, and more empathetic towards them. It compels them to teach others what they’ve learned. It shapes the way they help their own family members to understand adoption.

Most of all, though, open adoption benefits adoptees, even though they may be the least likely to appreciate it. It’s human nature to take for granted that which has always been ours, after all. And adoptees who grow up always knowing their adoption story and the people who were part of it don’t “have” to be any more appreciative than any other kid.

Because the people who choose open adoption have chosen to honor the truth of their children’s origins. It embraces every facet of their child’s identity, and entitles adoptees to grow up being just exactly who they are– nobody more and nothing less.