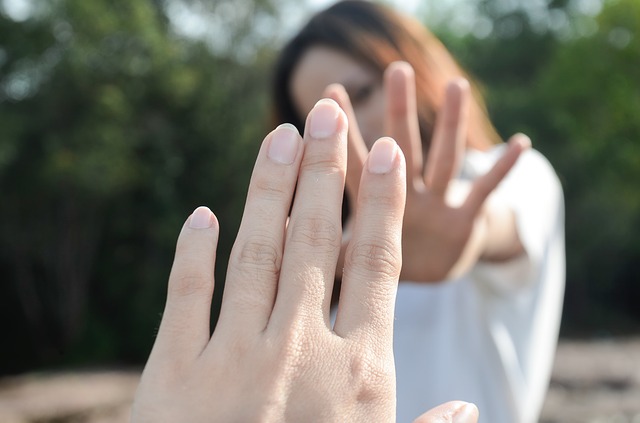 This is a story that can only be shared today– at long last.

Any adoption agency is only as good as the clients it serves, and thus, we carry a heavy weight when hearts are broken. It happens here when planned placements don’t happen. Yet it also happens when they do.

We’d love to be able to tell you that Abrazo is a perfect agency and all of our cases happen perfectly, with perfect outcomes for everyone involved.

But in the interest of openness and full-disclosure, we have to tell you that’s just not so.

Adoption is borne of crisis, and people in crisis aren’t always consistent. Sometimes, the plans that get made here are the result of people working with less-than-ideal circumstances. So we do what we can with what we’ve got, and hope for the best.

It all started with a loving single mom who could’t manage another child, but had one on the way. Being a good parent, she wanted the best for the child she was parenting, as well as the one she was carrying. She started an open adoption plan, but had to regroup when her initial match didn’t work out. So she chose another family, this time in Texas, to ensure that they’d be close enough for visits after placement.

The baby was born. The placement took place. And for awhile, things went as planned. There was contact, back and forth. There were visits, as hoped for. There were momentary misunderstandings, here and there. The agency tried to help work them out. Within the first few years, however, communications became strained. The adoptive family got busy. The birthmother felt forgotten. The agency offered her counseling. The adoptive family received reminder calls.

While an adoption agency still serves as the managing conservator of a child being adopted, that agency has the authority to enforce the clients’ open adoption agreements. Once the adoption is finalized, however, a birthfamily and the agency are both at the mercy of the adoptive family. In Texas, open adoption is not legally-enforceable, meaning it’s the right of each adoptive family to do whatever they feel is best for the child they adopted.

Everyone else has to trust that’s what they’re doing, even if there’s no communication to confirm it.

So this birthmother waited. So did the staff of Abrazo. She called periodically, as did we. Occasionally, the adoptive family responded with a letter and some pictures, at the agency’s request. Yet this mother, who’d planned for an open adoption, went years on end without knowing anything of her child’s welfare. Not once did she show up on the adoptive family’s doorstep to demand accountability. Never did she speak an ill word of them, nor of us– however justified she might have been in doing so.

Today, that oh-so-patient birthmother finally got a message. And it read simply “please call right away!”

She did. We answered. She was anxious. We were elated. For at long last, after 19 long years, Abrazo had gotten a call from the now-grown adoptee, asking to be connected with this birthmother.

Her response was one we won’t soon forget. She was very emotional, of course. (So were we.) There was tears, and there were giggles, and oh, so many questions. This mother has no great expectations for this reunion. She doesn’t know if it will open the door to the relationship for which she’s longed, or just be a one-time opportunity to offer answers. But as she said, “it’s up to (the adoptee.) I just want to hear (the adoptee’s) voice and know (the adoptee) is okay.”

But open adoption isn’t a perfect construct. It isn’t easy. It doesn’t always go as planned.

Yet for whatever reason this open adoption had ever closed down, for whatever reason communication had broken down, today, something amazing took place. And whatever the future may hold, we know that after nearly two decades of waiting and hoping and worrying, one birthmother, one adoptee, and maybe even two adoptive parents may finally sleep more soundly tonight– at long last. (We know we will.)