Adoption is Not a Game 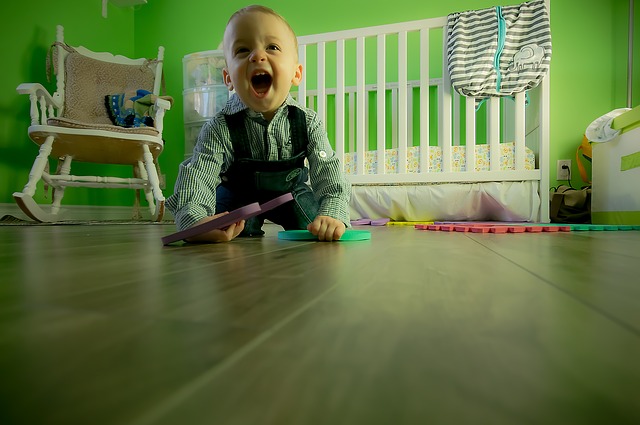 Adoption is not a game– at least, it shouldn’t be.

As we write this, a new couple is in our office. They’re contemplating an adoption plan for the baby they are expecting. Without delving into their personal business, being here and planning an adoption is not something fun for them. This is not a game with a winning strategy. Nobody has game pieces to push to a finish line. There’s no prize, unless you consider the more stable future they hope to give their little one.

This couple is seriously approaching placement planning. Like most birthparents nationwide, they’re not teenagers. They’re in their late twenties, and they have other children already. They have carefully examined all their options, and they know their rights. In no sense is adoption merely entertainment to them. It is their last resort– as it should be. Because they believe nothing else will safeguard the best interests of their child, given their circumstances.

Planning adoption, for those who do it for the right reasons, is anything but child’s play.

In sharp contrast is a free new game app called “Walking in Her Shoes” by AdoptED, intended for kids age 12 and up. It was produced by a Texas adoption agency with an annual budget in excess of $10 million. The “game” puts “players” in direct contact with the agency staff in real time, a fact curiously disclosed only in small print. It promotes semi-open (aka semi-closed) adoption as being “the most common type of adoption.” Then it (errantly) claims closed adoption is “most often chosen by a birthmother to ensure her privacy.” (In truth, closed adoption is a outdated concept more often preferred by adopting families to ensure their privacy.)

Gabby, the cartoon character at the center of the game, gets dumped by her babydaddy. If a
player opts for Gabby to parent, they’re repeatedly warned that the costs will be prohibitive and that parenting is strenuous. That agency’s toll-free number is the player’s only “prize” at the end. A player who opts for adoption, however, is told that Gabby “chooses a semi-open adoption.” (Note: the player who up to this point is making choices for Gabby is offered no other option than semi-open adoption, oddly.)

The “game” then directs the player to watch what appear to have been actual videos of that agency’s adopting couples. As one might guess, the “winning outcome” is a semi-closed (aka semi-open) adoption through that particular agency.

Yet here’s the truth: adoption is not a game, not for adoptees, certainly, nor for any parents who love them. Using a free game to recruit tweens and teens may be brilliant marketing. Yet, it could potentially venture dangerously close to a very fine line between community health education and exploitation of minors.

Adoption is not a game, after all, and the sanctity of the adoption process is sullied by anyone who treats it as such. One example is adoptive parents who use adoption planning to lure a disadvantaged expectant mom into placing by making promises they won’t keep. Another example would be con artists who promise to place having no actual intention of doing so (or without even being pregnant, in some cases.) Or unethical adoption providers who make lump sum post-adoption payments to birthparents in blatant violation of the baby-selling statutes of nearly every state. Reducing adoption to a mere game is always harmful to someone.

AdoptED is not the only entity to try to convert the concept of adoption to a game app. (Adopt a Life on Google Play also does so, albeit without marketing for any specific adoption program.) We choose to believe their goal was simply to educate a younger generation about infant adoption, hopefully. Still, best practice requires that ethical adoption education efforts involves full transparency– or at least they should.

This means emphasizing the importance of minors involving their parents or guardians in the adoption decision. (Even though Texas law does not require this) It is also essential to address the impact of adoption choices in the lives of adoptees, across the lifespan. This means providing unbiased information about (1) the advantages and disadvantages of adoption, (2) the benefits of fully open adoption relationships, and (3) reliable resources for adoption alternatives, as well.

Anything as lasting and as important as adoption should not be treated as a game– even if you give away the app for free.