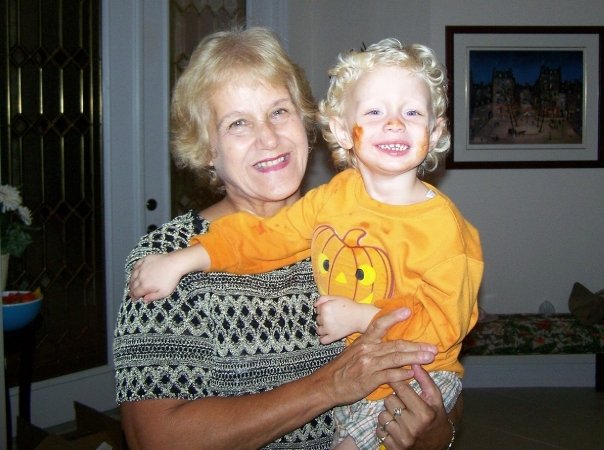 This is a tribute to a mother who made righting adoption wrongs a one woman crusade.

Her name is Sandy Musser. In 1954, Sandy found herself pregnant out of wedlock at the age of 15.

She did what “girls in trouble” were supposed to do in that era. Sandy signed her firstborn daughter over to an adoption agency. It was a closed adoption, and afterwards, she went back to her life and “redeemed herself” by rebuilding her life.

Sandy finished high school. She got married. Had four children.

She was supposed to forget the child she had placed, of course. But she never could. (No one ever does, you know.)

Getting Woke to Adoption Wrongs

Twenty-two years later, she spoke out. Sandy told her story publicly for the first time. She joined the Adoption Forum of Philadelphia and the very next year, she reunited with Wendy, the daughter who had been adopted.

Three years after that, she published a book recounting her experience. Sandy was instrumental in working for and with a number of adoptee rights and search and reunion organizations, like American Adoption Congress, International Soundex Reunion Registry, CUB and ALARM.

In 1987, Sandy began what was by then her life’s mission: reuniting adoptees and birthfamilies. This was a much-needed service for many, yet it was highly-controversial, as closed adoption records were intended to prevent such reunions from ever-occurring and Sandy did charge for her services.

Locked Up for Righting Adoption Wrongs

Sandy reunited over 500 families. Along the way, she made many friends, and many enemies, as well. She also used an investigator who broke the law to gain access to protected information, although it was never proven that she knew of his duplicity. In 1993, though, Sandy was indicted by the Federal Government on 39 felony charges.

Her story aired on 60 Minutes, on Dateline and on A&E. It was profiled in a New York Times article. After a three-and-a-half year investigation, birthmother and mother and grandmother Sandy Musser went on trial.

She pled not guilty, but was convicted and on the basis of a charge to the jury that was 25 pages longer that OJ’s Simpson’s, Sandy Musser was sentenced to federal prison. She did appeal the ruling, but was denied.

Sandy was released from prison after four months, was on house arrest for two months and probation for three years after that. She continued to write about her experience, although she was prohibited from ever facilitating adoption reunions again.

Sandy has twelve grandchildren, now, and one great-grandchild whom she has raised since birth. She officially retired in the nineties, but she’s never lost her zeal about adoption reform. She has also never recovered from the trauma of her conviction.

In 2017, a campaign was launched on Sandy’s behalf to seek a pardon from President Barack Obama. It did not succeed.

Now, at the age of eighty, Sandy faces a diagnosis that causes memory loss. Thus she is writing one final book, while she still can. It is her swan song: one last and valiant stand against closed adoption practices. Whether or not you agree with her values or her actions, there’s no denying that Sandy Musser stepped up and made a difference, at a time in American history when few others were advocating for adoptees and birthparents.

It is up to the rest of us to carry on the cause now, on behalf of all adopted persons. Let us continue righting adoption wrongs for Sandy Musser and for all impacted by closed adoption over the years.