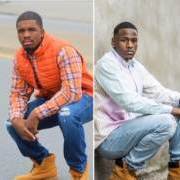 When others make a difference in your children